The World Federation of Occupational Therapists (WFOT) began with formal discussions at a meeting of occupational therapists held in England in June 1951, at which there were 28 representatives from various countries. There was a continued discussion in September of the same year at the Congress of the International Society of the Rehabilitation of the Disabled held in Stockholm, Sweden.

A Preparatory Commission was held in Liverpool, England in 1952, attended by representatives from seven countries with occupational therapy associations or organisations and written approval for the organisation of such an association from three other countries. These ten associations from the Australia, Canada, Denmark, India, Israel, New Zealand, South Africa, Sweden, United Kingdom (England and Scotland), United States of America, inaugurated the WFOT. At this meeting, Ms Helen Willard of the USA served as temporary chairperson until the officers were elected. The first elected officers were President, Ms Margaret B Fulton of Scotland; First Vice-President, Ms Gillian Crawford of Canada; Second Vice-President, Ms Ingrid Pahlsson of Denmark; Secretary-Treasurer, Ms Clare S Spackman of USA; Assistant Secretary-Treasurer Mrs Glyn Owens of England.

The Constitution was developed at the 1952 meeting and contained the following initial objectives:

In 1959 WFOT was admitted into official relations with the World Health Organisation (WHO).

In 1963 WFOT was recognised as a Non-Governmental Organisation (NGO) by the United Nations (UN).

The WFOT archive provides a valuable insight into the birth and subsequent growth and evolution of WFOT as an international association and of the profession between 1951 and now. The papers cover the administrative history, management structure and activities of the Federation primarily through various committee reports and minutes of meetings. It also reflects the development of the WFOT through growth in membership and matters related to education of occupational therapists in member organisations, which was at times a challenge for some national associations with limited resources. The collection includes a wealth of contemporary clinical information. This is primarily through sources such as papers presented at WFOT Congresses. Go to http://archives.wellcome.ac.uk and enter ‘SA/WFO’ in the Reference search box.

WFOT continues using the crest that was designed and agreed upon in 1964 for all official purposes and for future congresses in order to achieve continuity.

In 1960 the President contacted the member organisations to submit suggestions of a design for a crest to the Publications Committee.

The crest was launched at the WFOT 3rd International Congress in Philadelphia, Pennsylvania, USA in 1962.

The crest was adopted for use by the WFOT for all official purposes and congresses in order to achieve continuity. 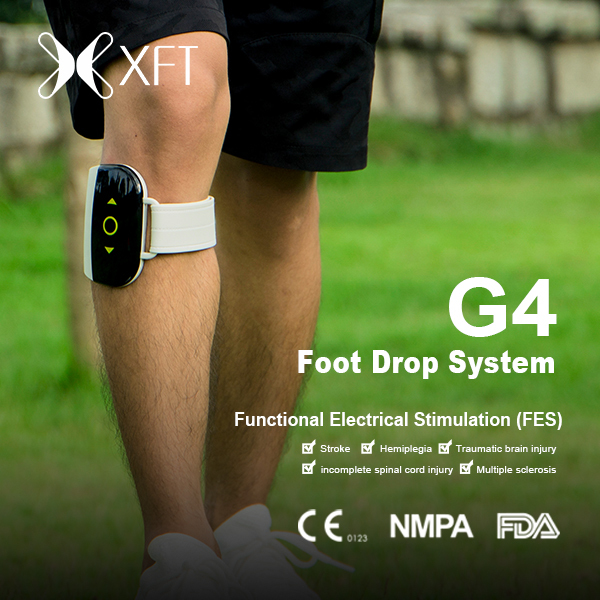